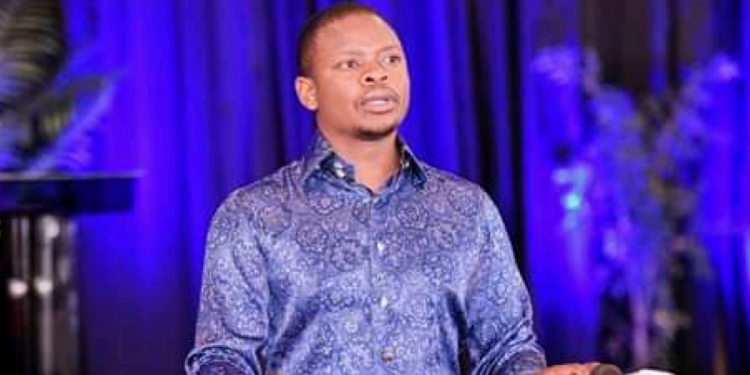 1
SHARES
108
VIEWS
Share on FacebookShare on TwitterShare on Whatsapp

According to an investigation by ETV, the South African police confirmed that Bushiri is being investigated for the alleged rape.

The women separately allege that the Malawian born pastor enticed them to a special individual session held at one of the hotels in South Africa where they were allegedly raped by the prophet.

One woman alleges that he found Bushiri, also known as Major 1, naked before he forced himself on her.

The women further allege that the Prophet gave them R5000 (about K235 thousand) allegedly after being raped.

However, Bushiri who is currently fighting money laundering and fraud related charges in South Africa shared a post on his official Facebook page to proclaim his innocence.

He insinuates the allegations are part of an extortion scheme within the Hawks, South Africa’s Directorate for Priority Crime Investigation which targets organized crime, economic crime, corruption, and other serious crime.

Through the post, titled The Foretold Truth of Rape Allegations, Major 1 says he is a victim of blackmail and extortion. He assured his followers that he is ready to fight the accusations until someone learns “a very big lesson”.

“Bring it on; we are ready and, this time, someone will learn a very big lesson. I am facing them and will not let them have it without justice. This extortion and blackmail must stop NOW!” he captioned the 4-minute-49-second footage.

Some of his followers allege the HAWKS were targeted girls to implicate the pastor in “statutory rape”, an accusation that he was having sex with underage girls.

Bushiri claims to have over overwhelming evidence against employees of the Hawks and that he will be taking legal action.

Malawi Metro News could not independently verify the accusations by both the people accusing Bushiri of rape and his allegations against the HAWKS.

However, in the six minutes and fifty seven seconds investigative report posted on its website, ETV says the Police in South Africa have confirmed investigating Bushiri for the alleged rape of the two women.