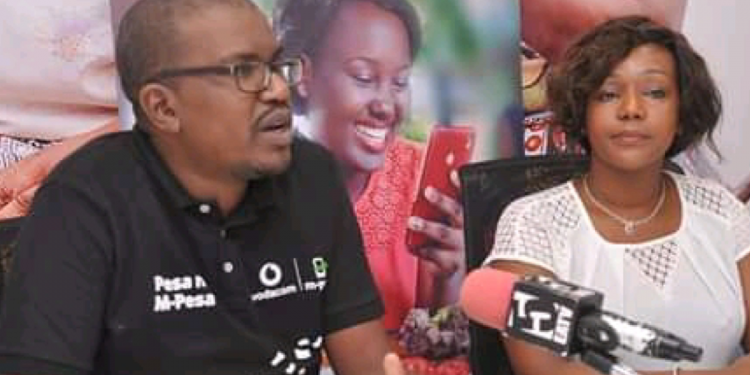 1
SHARES
222
VIEWS
Share on FacebookShare on TwitterShare on Whatsapp

Airtel Money has announced a reduction of cash-out (withdrawal fees) from its agents by up to 50 percent in a bid to make its services more accessible and affordable for Malawians.

“Effective Friday 28, August 2020, Airtel Money fees when cashing out at an agent will be reduced by up to 50 percent from the previous range of K20-K12 500 to a new revived range of K20-K7 000,” reads statement signed by Airtel Money Director Polycarp Ndekana.

This, according to Ndekana, will enable Airtel Money customers to transact at a cheaper cost and keep enjoying Airtel Money’s various services.

He said the full price list was released on Friday.