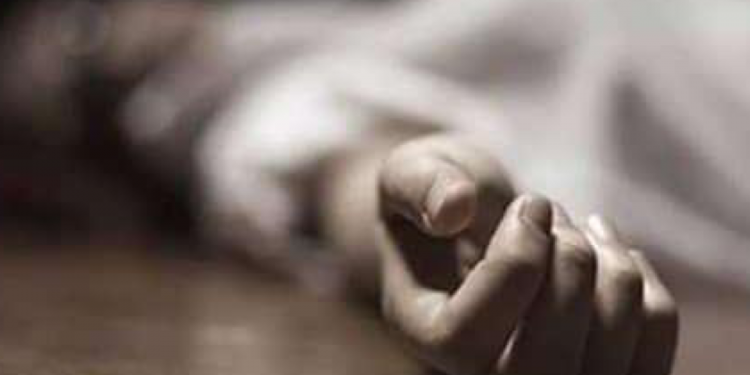 1
SHARES
18
VIEWS
Share on FacebookShare on TwitterShare on Whatsapp

In Phalombe , James Kumwamba 27, has committed suicide after taking poisoned food on 25th August, 2020 around 1400 hours, in Mpheni village in Traditional Authority Mkhumba in the district

Facts are that the deceased used to do piece works at Phalombe Trading Centre. For the past three days, he has been complaining that his brain has not been functioning properly after he lost his mobile phone. Later on his mother found him dead in his house on 25th August 2020.

The incident was reported to Phalombe Police who went to the scene accompanied by medical officers from Phalombe Health Centre.

Medical practitioner examined the body and confirmed that death was due to suffocation secondary to food poisoning.

In a related development, Patrick Katunga, 36, of Liphala village in Senior Chief Nazombe has died after hanging himself in a mango tree in Phodogoma village in the district.

The deceased usually complained of having heart attacks. Whenever pain started, he used to take a walk.

On Monday 24 this month, Katunga went out from his house and never returned. This prompted his wife to search for him but to no avail. While in the process of searching, she heard that her husband was found moving about in Phodogoma village. On Tuesday morning, Katunga was found hanging dead in a mango tree.

The matter was reported to Chilinga Police unit. Police and medical practitioner from Gogo Nazombe Heath Center went to the scene. The body was examined and the results revealed that death was due to suffocation secondary to strangulation.

Meanwhile, no foul play has been suspected in both incidents.