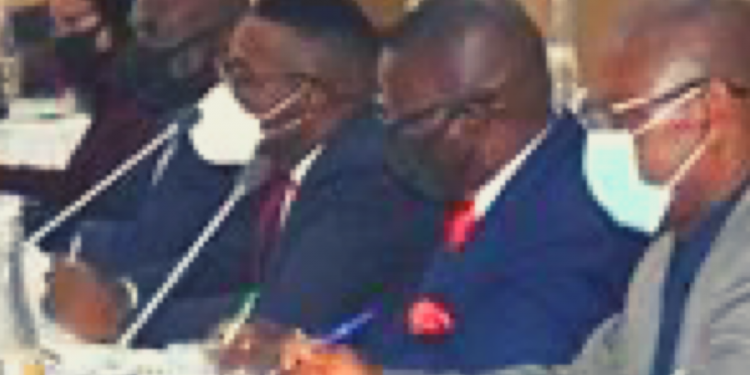 Artists in the country can now breath a sigh of relief as government has launched a 16 million kwacha,
Welfare Fund.

The launch of the welfare fund has come at a time artists in the country have been financially struggling in their times of need.

In an interview with Malawi Metro Online the sidelines of a donation by Lottery and Gaming Board to the Welfare Fund, Minister of Tourism and Culture Michael Usi described the formation of the welfare fund as timely saying most artists have been struggling to sustain themselves.

According to Usi, artists remain key in promoting tourism and the economy, something which he said made them come up with the idea.

As part of the deal, artists will be required also to make contributions, a condition that makes them eligible to access the funds when in need.

On his part, president of Films Association of Malawi, Ezaius Mkandawire described government’s gesture as welcome and coming at a time when calls for the same have been escalating.

Mkandawire has since urged artists to embrace the idea and ensure that it is sustained.