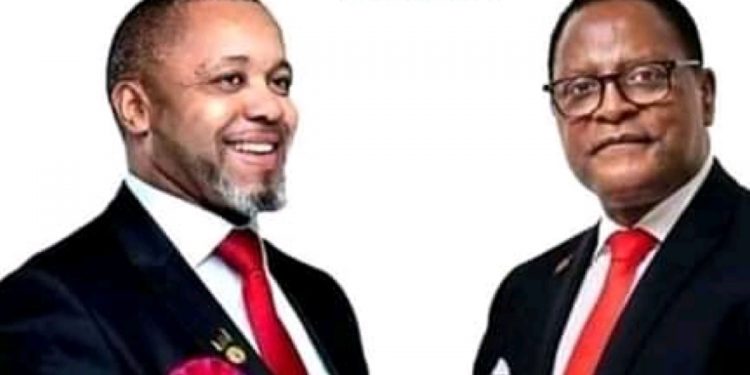 The Centre for Democracy and Economic Development Initiatives (CDEDI) just like all patriotic Malawians, is anxiously waiting to see the Tonse Allince delivering its campaign promises made in the run up to the June 23, 2020 Fresh Presidential Elections (FPE).

It is against this background that CDEDI is reminding State President Dr. Lazarus Chakwera to seize the opportunity and use his government’s first national budget as a jumpstart towards delivering his administration’s campaign promises. That said, we at CDEDI are aware that not all the promises can be pushed into one financial year budget. However, the first budget is a very critical pointer as to whether Malawians were sold a dummy, or it is a real deal!

Without beating about the bush, Malawians are expecting the following from the 2020/2021 national budget as per the Tonse Alliance campaign promises emanating from the consolidated Malawi Congress Party (MCP), UTM and the rest of the partners’ manifestos:

These are but just a few examples that have been extracted from the Tonse Alliance manifesto. Apart from the budgetary allocations to enable the implementation of the above flagship promises which compelled Malawians to vote for President Chakwera and his Tonse Allinace, the voters are waiting with baited breath to hear the kind of roadmap that has been put in place in order to achieve the much touted new Malawi for all.

This now takes us to the second reminder, that is his inaugural State of the Nation Address (Sona). The voters expect to hear the following from their leader:

CDEDI is also appealing to President Chakwera to begin to balance up his flowery speeches with actions since his tenure of office shall not be judged by the number of powerful speeches delivered, but rather whether Malawi has moved up the poverty ladder or not.

CDEDI would like to take this opportunity to caution individual Members of Parliament (MPs) to desist from petty partisan interest in the way they deliberate in the house and that their focus should be on the plight of the poor people that voted for them. In the same vein CDEDI is challenging MPs to vote in line with the people’s needs, and not towing their political masters’ narrow partisan interests.

On the other hand, CDEDI is demanding parliamentary committees, with the help of the opposition MPs to wake up from their deep slumber and start exercising their oversight role which is a critical tool in the fight against corruption and theft of public funds. Parliamentary committees are supposed to inspect projects and track all the resources that were approved by parliament to avoid funding ghost projects.

Lastly, but not the least, CDEDI is challenging Malawians to begin debating on the need for parliament to start using local languages in the national assembly, with the aid of translation for ease of meaningful deliberations in the house, and for the constituents to easily follow what is being discussed in parliament. We have noted with concern on how some MPs are struggling to express themselves in English, and yet the same people were trusted by their constituents to represent them in the national assembly.

Secondly, there is also the need to start discussing whether it is necessary to put age limit for individuals that are aspiring for the country’s presidency or not. It is hypocritical, we believe, that one should be deemed to be exhausted to continue working in the civil service at the age of 60, and yet the same person is deemed fit and free to serve in the high office of the presidency at the age of 60 or beyond!

CDEDI is a non-partisan, nongovernmental organization that was established in a quest to attain a well-informed and organized citizenry that can ably demand their social and economic rights at the same time hold duty bearers accountable for their actions.

Among many others CDEDI aims at sensitizing the masses on matters of national importance, inculcate the spirit of a peaceful coexistence among people of different ethnic, political and religious affiliations; provide civic education on people’s rights and responsibilities in economic independence and contribution towards national development and lobbying for the electoral law reforms.