POLICE BLAMES INFLUX OF FOREIGNERS AS A CATALYST TO CRIME RATE 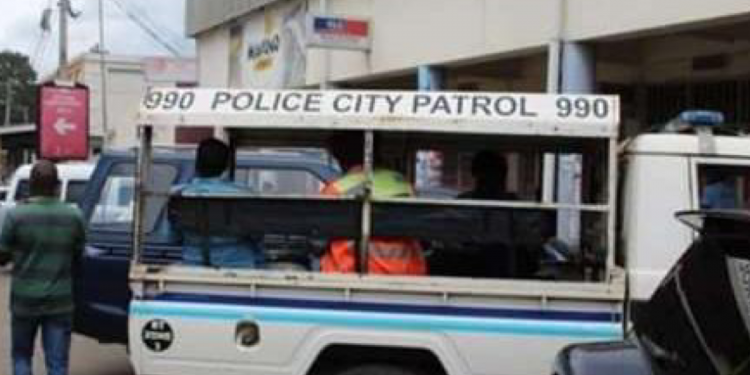 Mkokamasa said efforts are being done to address high levels of crime through coordination with existing community policing structures.

He said: “Some foreigners beat our porous borders and engage in crime in the city.

“Second, political tension and the Covid-19 pandemic have also contributed to a rise in crime.”

He said 60 people have died in road accidents between January and June this year compared to 61 people who died in the same period in 2019.

Mbwela blamed unregistered motorcyclists for the spike in road accidents.