Social Commentator blames Govt on allocation of Vendors in LL 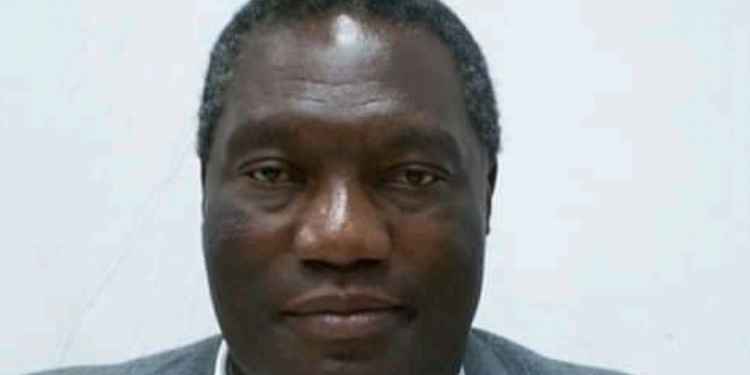 Social commentator, Humphrey Mvula, faults government over late rellocation of market places to vendors which has caused an overwhelming rise in street vending in the country’s main cities.

Speaking in an interview with Malawi Metro News, Mvula said that the permissiveness of the authorities by not offering vendors enough places to sell their goods and services forces them to market in illegal places; therefore the government should negotiate with marketers first before making decisions.

This comes following vendors in Lilongwe City match to the civic offices challenging council’s decision to move them from streets without allocating them in designated areas of business.

Meanwhile, during the weekly public address yesterday the state president of the republic of Malawi Dr Lazarus chakwera was not pleased with lack of direction in city planning and development, however he has promised to meet with councilors of all cities beginning with those of Lilongwe city to discuss on the issue in order to bring a peaceful environment with vendors.

Recently vendors in Lilongwe city demonstrated against an instruction from the Lilongwe city assembly demanding them to vacate the streets and move to allocated areas.

The vendors Chanted anti government songs in retaliation and vowed not to leave the streets as per council requirement until certain conditions were met on their behalf.