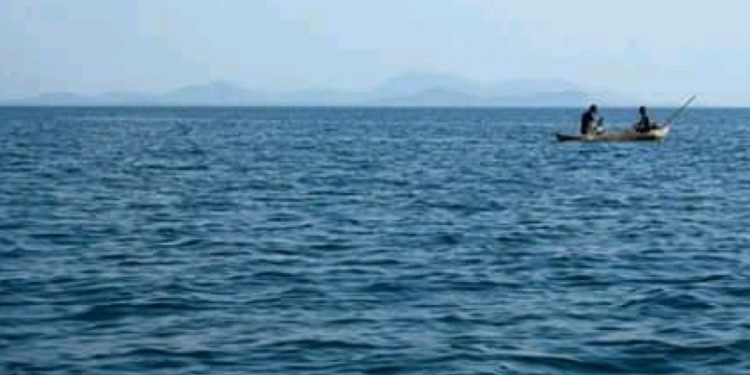 A 13 year old girl has on Saturday, 22 August died after drowning in Lake Malawi at Kande Beach in Nkhata Bay District where she had gone for a vacation.

The deceased, Vanessa Mando, hailed from Kansonga Village in the area of Traditional Authority Kalumo in Ntchisi District.

According to Nkhata Police publicist, Kondwani James deceased was on August 22, 2020 on vacation with her elder sister and two others from Lilongwe to Nkhata Bay district at Kande beach.

James said while they were at Kande beach, the team went into the lake to swim and unfortunately, in course of swimming Vanessa got drowned.

“Upon seeing that the deceased was gasping for air, her sister shouted for help. Some fishermen who were within the place, dived into the lake and successfully rescued the girl,” James said.

He also said the deceased was immediately rushed to Chintheche Rural Hospital where she was pronounced dead upon arrival.

“As reports reached Chintheche Police, responsible police officers visited the scene of the incident and later rushed to the hospital to witness postmortem process which revealed that the girl died due to suffocation,” he said.

Meanwhile, police in the district are advising all people who will be coming to the lake this summer to make sure that they should avoid swimming attempts if they do not know how to swim.