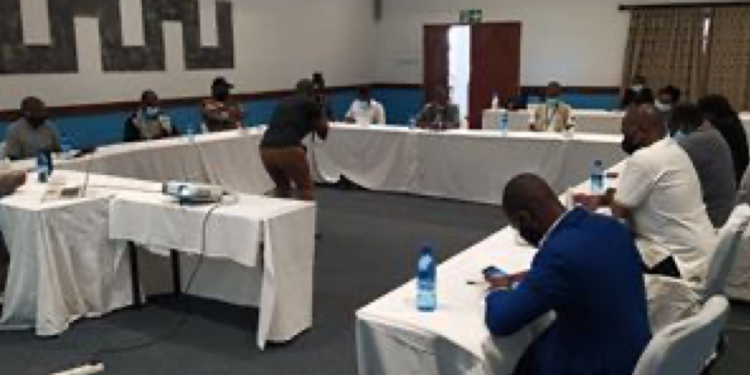 Wisdom Chimgwede has been duly elected as Chairperson of Media Council of Malawi having amassed 16 votes in a tightly contested race. His runner up Frank Joab Chakhaza trailed with 14 votes.

Trans World Radio voted as representative of faith based radio stations in the NGC.

Times Radio and Zodiak Broadcasting Station join the NGC as representatives of the electronic media category.

The Media Council of Malawi General Assembly scribes to seek rejuvenate its operations by filling vacant positions and repositioning itself as an authority in media circles in the country.

Executive director for the Council, Moses Kaufa, said MCM is working on modalities to bring sanity in the industry.

“This Council is a mechanism for resolving complaints lodged against publications or media houses without involving the courts.

“We need to emphasize on the need for adherence to the media code of ethics,” said Kaufa.

He also said journalists and media houses in the country have a mandatory obligation to be affiliated to MCM.

Speaking earlier, Professor Chijere Chirwa said the Council almost closed shop due to lack of funding. He was quick to commend the institution’s partners
who have funded various projects it has undertaken to keep it up and running.

This year’s AGM is being held under a supportive theme of self regulation.