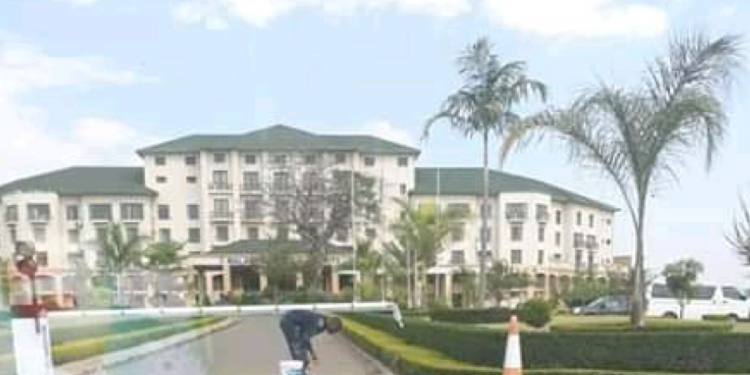 The Malawi Revenue Authority (MRA) has issued a statement clarifying that it has not introduced any Value Added Tax (VAT) on any industry.

According to MRA, tax laws are formulated through policy at the Ministry of Finance and passed in the National Assembly in the country.

The statement says the Authority is only implementing section 16 of the VAT Act which deals with VAT on supply of service. Pension
administrators charge an administration fee for managing pension schemes.

The fee attracts VAT like any other fee charged on taxable services. The public should note that according to the VAT Act, pensions contributions do not attract VAT.

However, as per the same Act, fees for the administering the pensions contributions do attract VAT. The VAT charged on fees is paid by the
employer who is the recipient of the pension administration service.

The Authority is encouraging members of the general public to always seek clarification from MRA on tax matters through the Head of Corporate
Affairs.

The clarification came in the wake of a press statement earlier circulated by NICO Insurance Company specifying the the employer contribution will be charged with a 16% VAT as per recommendation from the revenue collecting bodies.

This comes as a sigh of relief to many people that expressed dismay at the development and voice their concerns seeking clarity from government in the development.

However it is still to be observed is NICO will swallow their pride and revert to what government is saying on an earlier announced VAT pension charge.

Efforts to seek reaction of the NICO authorities did not materialize as the two parties haven’t discussed the new development and are expected to meet in a closed door round table discussion.