Powers restored at Q.E.C.H after a day of inconvenience 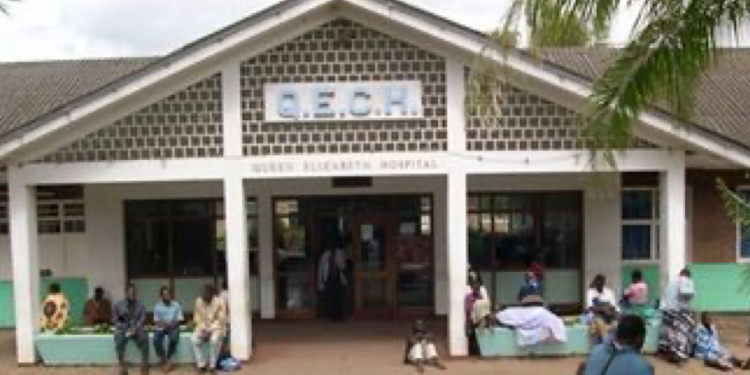 Hospital after services were disrupted on Wednesday due to a technical fault on the hospital’s electricity distribution panel. The hospital’s director of operations Dr. Samson Mndolo has confirmed of the development and says services at the referral health facility are back to normal.

Delivery of health services were affected at the Central Hospital in Blantyre after the hospital’s power distribution panel developed a fault.

Social media was awash with various reports some suggesting that an ESCOM transformer sparked leading to an inferno at the hospital’s kitchen.

The reality on the ground is that an electricity distribution panel for the hospital is the one that developed fault leading to power failure in most sections of the hospital. ESCOM technicians were seen on the ground rectifying the fault.

“To put the record straight it is not an ESCOM transformer that has led to the power disruption. It is the hospital’s distribution panel that has developed fault. Our technicians worked tirelessly on the ground to rectify the problem.

We are happy that power has been restored soon,” Escom’s Spokesperson Innocent Chitosi remarked.