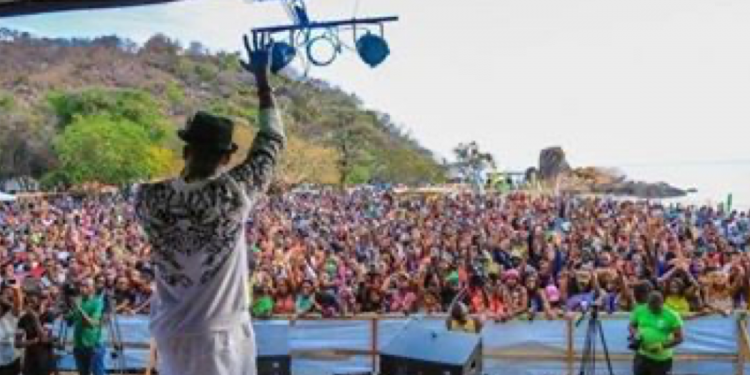 1
SHARES
8
VIEWS
Share on FacebookShare on TwitterShare on Whatsapp

Players in the creative industry want government to establish a Creative Council which they argue will:ensure the industry is properly regulated.

In his social media post, Gift Sukali popularly known as Sukez, Director of HD Plus Creations expressed dismay over the country’s underrated and underfunded creative industry.

According to Sukali, a special council will act as a catalyst for the country’s art which he says remains overlooked across the region and the globe.

“Our creative industry is underrated and underfunded and the thing is that we need to have a creative council just as there is in sports and other sectors,” he said.

Sukali has since urged the Tonse administration to rope in such ideas in its national developmental agenda.

A study conducted by the Government of Malawi through the Copyright Society of Malawi COSOMA , in collaboration with National Statistics Office and United Nations’ World Intellectual Property Organisation in 2013 concluded that the economic
contribution of copyright-based industries in Malawi is at about 3.46% of the Gross Domestic Product (GDP).

Despite the noticeable contribution to the GDP, the creative Sector remains the least developed amongst development priority areas such as Health, Education and Agriculture. This has come about, among other reasons, due to the scarcity of skilled artisans with both technical and entrepreneurial abilities to produce and market Malawian creative and cultural products.
In addition, the Sector continues, fifty years after independence, to operate using mostly untrained personnel as a result of Malawi not having an Arts School that is dedicated to development of technical and entrepreneurial skills among Malawian
artists. Furthermore, the industry suffers from lack of recognition from financial lending institutions and access to quality production and marketing services.