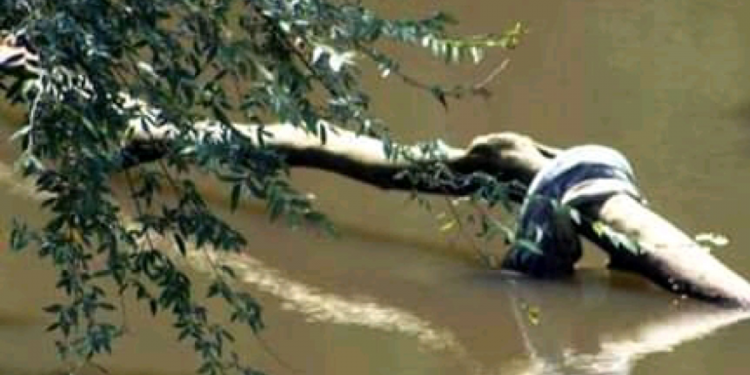 The High Court in Lilongwe has ruled in favour of Area 18 residents who were supplied with contaminated water two years ago.

In his ruling, Kenyatta Nyirenda ruled that the victims should be compensated but reserved procedures of the compensation.

In an interview, lawyer representing the residents Gift Nankhuni said the judge will be communicating on the compensation procedure but indicated that the order remains that the victims should be compensated.

Meanwhile, Chairperson for the affected residents, Leonard Phiri has expressed excitement with the judgement, saying this will serve as a lesson to other parastatals.

Earlier last year, a report by a presidential taskforce recommended a complete overhaul of the Area 18 sewer system to replace the old pipes which are prone to breakage due to their lifespan and the capacity they were designed for.