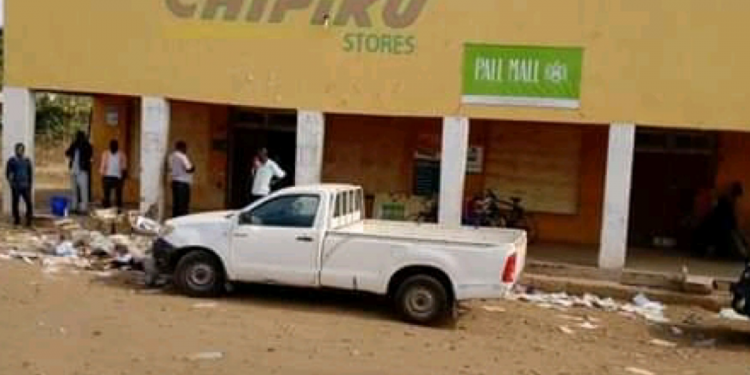 Police in Rumphi have launched a manhunt for eight thugs who broke into Chipiku Shop and walked away with over K1,112,139 million cash and assorted items. This occurred during the wee hours of August, 17, 2020 at Bolero.

Reports filed at Rumphi Police show that the said thugs were in masks and and armed with panga knives. Six of the criminals tied up the two watchmen and forced them into the shop, while the other two robbers remained out side the shop.

They managed to rob the sum of K1,112,139; two and half bricks of cigarettes; simcards and other assorted items whose value is not yet advised. After their mission, the thugs left the two watchmen untied inside the shop and and locked them from outside.

Police have since instituted investigations to trace the culprits.

Meanwhile, police have appealed to members of the community to tip them if they have any information leading to the whereabouts of the suspects.