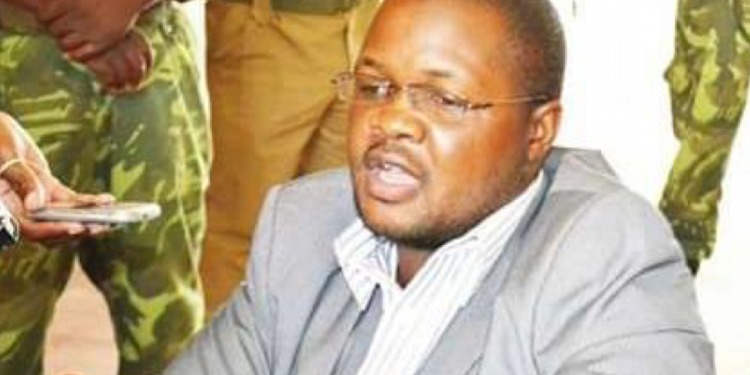 Justice Redson Kapindu ruled on thursday that the demand was not only ill-conceived but outrageous.

Kapindu said lawyers for Mr Lutepo knows very well that the state intends to sieze all properties of convict for defrauding Government K4 billion in what is now known as Cashgate, the K30 billion looting of public resources at Capita Hill.

Kapindu then ordered Lutepo to pay K1 million to the state for a waste of judicial time and a waste of the resources of the state.

“The court might,in future contemplate invoking its inherent powers to impose personal costs on counsel who facilitate the bringing of clearly frivolous and vexations applications that only seek to abuse the law snd the judicial process”,said the judge.

Lutepo was arrested in 2013 and convicted in 2015 for charges of money laundering and consipiracy to defraud Government of K4.2 billion (US$9.3 million) between April and September 2013.

The shooting of former Ministry of Finance budget Director Paul Mphwiyo outside the gate of his Area 43 residence in Lilongwe on September 13 2013 opened a can of worms that exposed the plunder of public funds at Capital Hill later called Cashgate.

Former Minister of Justice and Constitutional Affairs Ralph Kasambara was convicted over the shooting incident for consipiring to murder Mphwiyo, he is out on bail and appealing against the conviction..

British forensic audit firm RSM (formerly Baker Tilly) established that between April and September 2013 about K24 billion (US$53.3 million) in public funds was abused through payments for goods and services not rendered inflated, payments without supporting documentation.