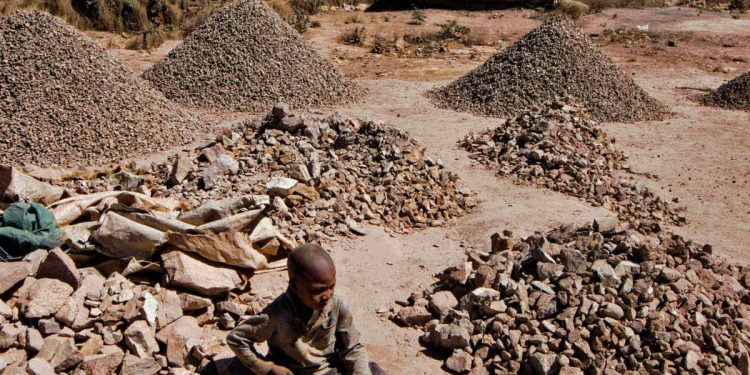 In Ntchisi district, three girls have died after a cave in which they were tapping soil collapsed and fellow on them.

The three have been identified as Monica Yohane, 13, Chimwemwe Mpatso, 12, and Egrina Shaba, 13, all from Chisuwana Village in the area of Traditional Authority Chikho in Ntchisi district.

The incident occurred on August 13, 2020 at Palamombo stream near Chisuwana Village.

Report indicates that the three girls went to the stream to extract clay soil in a cave to beautify their mud houses. The man-made cave collapsed while the trio were inside extracting the soil thereby killing them in the process.

Upon receipt of the report, Ntchisi police and medical officers from Ntchisi district hospital visited the scene.

Postmodern conducted revealed that death was due to suffocation and internal injuries.

Police in the district are advising members of the community to avoid illegal mining.