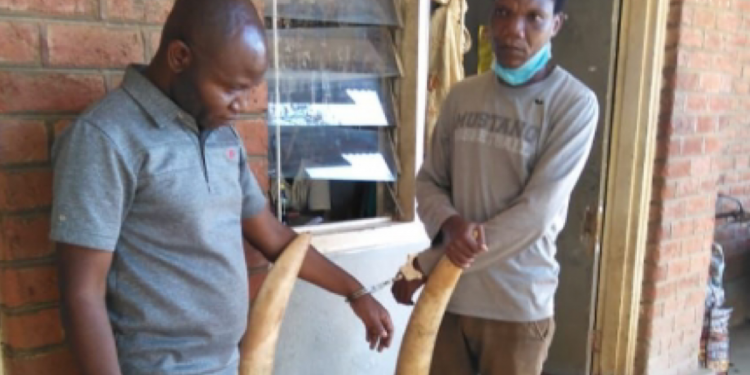 Police in Balaka on Monday arrested two men for allegedly being found in possession of two tusks (ivory) weighing about 20.2 Kilograms valued at over K25 million.

Deputy Balaka Police Publicist, Precious Makuta said in an interview on Thursday that Balaka Police received a tip from Wildlife Crime Investigations Unit in Lilongwe that Blackston Mwale, 41, and Chimwemwe Chindimba, 40, were offering for sale the ivory at AJA Lodge within Balaka Township.

“The suspects will appear before court soon to answer charges of illegal possession of listed species, and dealing in government trophy contrary to Section 86 and 91 of National Parks and Wildlife Act,” said Makuta.

Mwale comes from Mponda Village while Chindimba comes from Kandengwe Village, both under Traditional Authority Nsamala in Balaka.

Police are therefore appealing to the general public to report illegal wildlife dealers to authorities for the law to take its course. 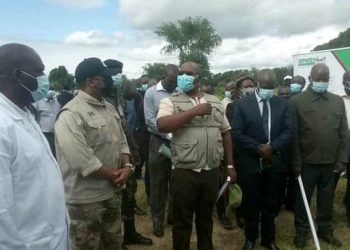