SULOM TO ENGAGE TEAMS ON INSURANCE FOR PLAYERS 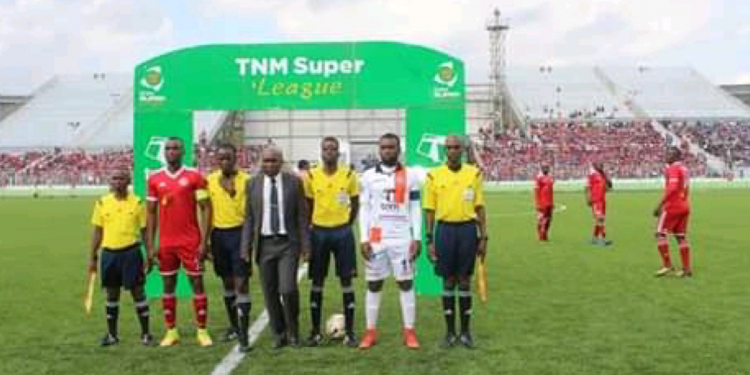 Super League of Malawi (SULOM) has resolved to engage teams on the possibility of insuring Super League players.

According to a letter which Malawi Metro has seen, the consultative meetings will start next Monday to discuss the possibility of sustaining players security through insurance.

The letter was signed by Sulom President Tiya Somba Banda and addressed to all Super League teams, the meetings are expected to be conducted in all the regions.

“All Lilongwe based teams will converge at Bingu Stadium on Tuesday, while TN stars will have their turn at Chikho Hotel on Wednesday and the north teams will meet the insurance companies on Friday,” reads part of the letter.

Meanwhile , renowned football analyst Vin Phiri welcomed the move saying it will help to improve the welfare of the athletes.

“We only hope the issue is now going to materialise, its been a song all along and unfortunately our athletes have remained the biggest loosers” Phiri said.

In his manifesto, the Sulom leader highlighted the need to have all Sulom players insured as one way of professionalising the league.

Over the years, fans have bemoaned the absence of an insurance policy for local athletes.

Of late players have failed to access required medical attention due to lack of the medical cover. Stakeholders have been calling on FAM to as well introduce the insurance policy.

Players such as Elvis Kafoteka and John Lanjesi have have struggled to get treatment after being injured while on national team duty.