by Chaweya Mzembe
in Crime, Health
0 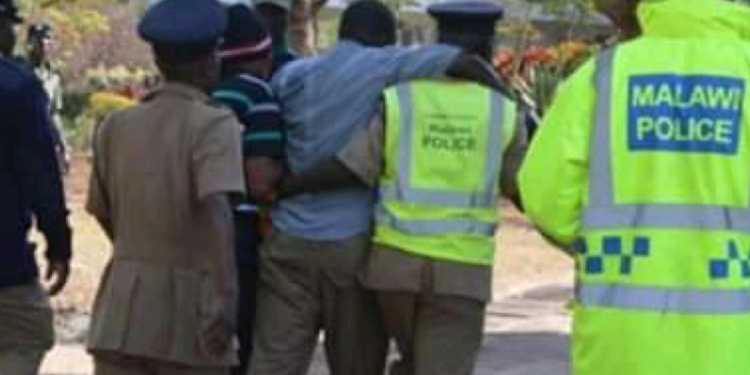 1
SHARES
10
VIEWS
Share on FacebookShare on TwitterShare on Whatsapp

The malawi police service have arrested over 145 people in Chikwawa over non compliance to the newly gazzetted COVID-19 measures.

The development comes few days after government effected new Covid 19 measures which include the compulsory wearing of face masks in public places.

The arrests translate that government will collect 1 million 400 thousand kwacha since the new law stipulates that anyone found not wearing a face mask in public places shall pay a penalty of ten thousand kwacha.

However, there have been complaints that some police officers are forcing people to put on face
masks when they themselves are not wearing their own mask.

Nyaude has since bemoaned the tendency and says that the law enforcing agency will ensure that the enforcers should also comply to the requirement.

The newly gazetted laws have been met with mixed reactions.