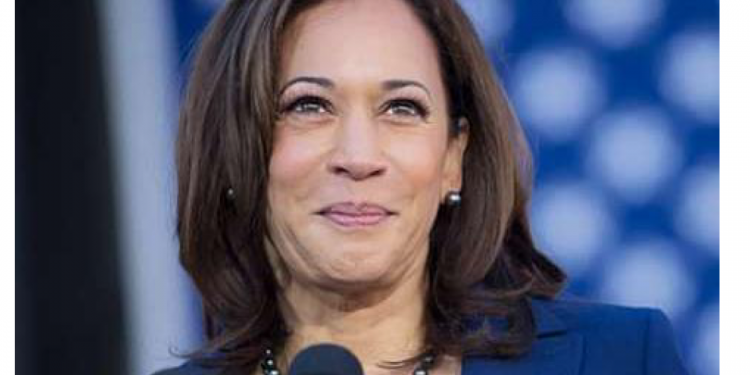 1
SHARES
30
VIEWS
Share on FacebookShare on TwitterShare on Whatsapp

Joe Biden, the presumptive Democratic presidential candidate, has picked Senator Kamala Harris as his choice for vice president, making her the first Black woman and the first Asian American to compete on a major party’s presidential ticket in the United States.

The announcement on Tuesday capped a months-long search for a Democratic partner to challenge President Donald Trump in November.

Biden on Twitter called Harris “a fearless fighter for the little guy, and one of the country’s finest public servants”.
“Together, with you, we’re going to beat Trump,” he said.

Harris, who ran for the 2020 Democratic presidential nomination against Biden, said she was “honored” to join the ticket and would “do what it takes” to help him win.

Biden could “unify the American people because he’s spent his life fighting for us”, she wrote on Twitter