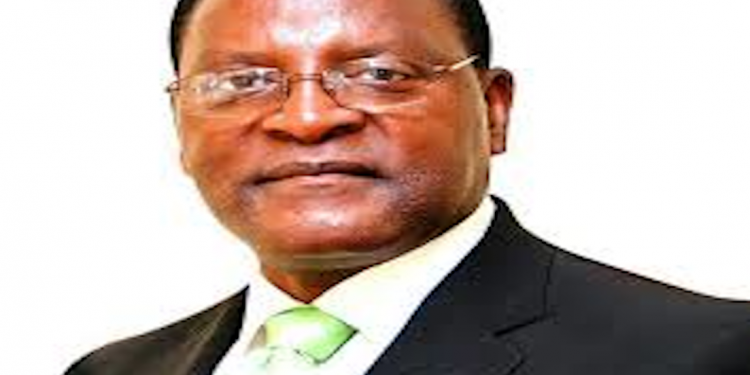 President Dr. Lazarus Chakwera says Malawi needs a more empowered citizenry and the only way to achieve,that is to see to it that the powers of governance institutions that serve the people directly increase and the powers of the President decrease.

Dr. Chakwera says even if it may not be possible to fully separate state resources from the activities of political parties, Malawi need rules that clearly spell out when the overlap between party and state is acceptable and when it is abusive.

He says no person is good or humble enough to be trusted with that much appointing power, for it is not possible for a President to be the appointing authority of that many offices without at some point coming face to face with a conflict of interest.
Speaking in his third weekly radio address to the nation, President Dr. Chakwera says reducing Presidential powers is something that is often promised but never delivered as his predecessors have done.

He said he believes that it is now time for Malawi to review the merits of having the President also occupy an office like the Chancellor of the public University.

The President said during the campaign for the 2020 fresh presidential elections, he noted that many political campaign conducted by state officials were using state resources like the state vehicles and state security saying Malawians need to think about the limits and parameters of this culture because it is now regularly abused

’’When I promise legislation to address these inconsistencies, I ask you to support me by demanding that your Member of Parliament [ MP] vote for these changes,” Dr. Chakwera said.

Dr. Chakwera is walking following his footsteps promises to Malawians made during the campaign period that once voted into Government he will deliver this and that, hence he wants to prove to the electorate that they voted for change and he is part of that change.

On 6th July,2020, during his inauguration ceremony in Lilongwe, Dr. Chakwera assured Malawians that he will uncover corruption and those that plunder and looted public resources and this is already paying fruits as some public officers have been arrested and interrogated with many to follow facing the music of the law, abolishment of Farm Inputs Subsidy Program [ FISP] for Agricultural Inputs Subsidy[ AIS] benefiting smallholder farmers and revamping of stalled projects started by his predecessor, Prof. Peter Mutharika and the Democratic Progressive Party [ DPP].