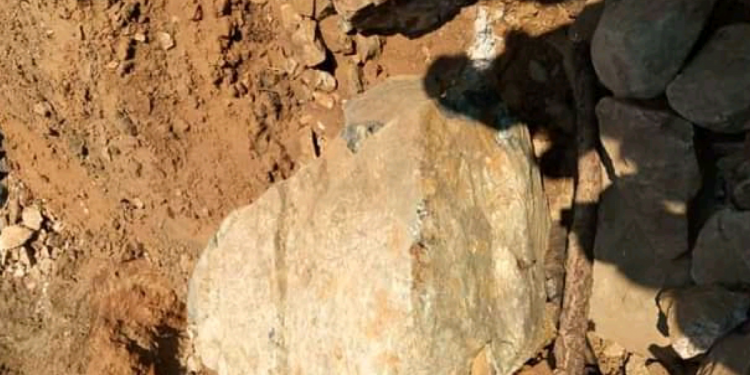 In Kasungu, a 34 year old man has died after a hole in which he was digging to collect gold dust collapsed.

The incident occurred on August 6, 2020 at Kasanama Dambo area in the village of Malawi, traditional authority Kaomba in the district.

Brief facts are that, there is a dambo area called Kasanama where people around do go to dig and collect gold dust which they later sieve to separate gold from the dust.

On August 6, 2020 Maxwell Kamuona went to the said place to dig and collect gold dust which he wanted to sieve to find gold. In the course of digging the gold dust, the hole collapsed where a big stone fell on him and he died on the spot.

Police rushed to the scene together with a medical officer who conducted postmortem that showed that death occurred due to suffocation.