15 year-old boy hangs himself after being reprimanded 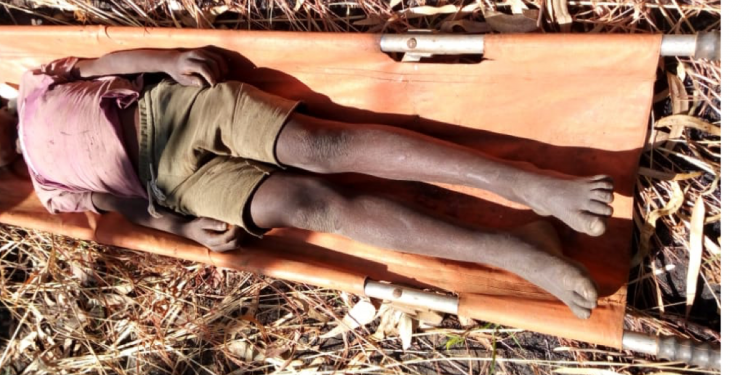 In Kasungu, a 15 year old boy has hanged himself after being reprimanded for assaulting his young brother.The incident happened on August 5, 2020 at Matias village in the area of traditional authority Nyaza in the district. The deceased has been identified as Josephy Kaphaizi.

According to the report given by Mrs Rhoda Lawrent, 35, who is mother to Josephy Kaphaizi, on August 4, 2020 Joseph had a quarrel with his young brother that made him beat up his young brother.

When the mother heard about this quarrel and assault by Joseph on his young brother, she reprimanded him and advised him against such a behaviour. Later, the mother left for the market but upon her return she was informed that Joseph had left the house with a rope in his hand to unknown place.

Police visited the scene together with a medical officer who conducted postmortem that showed that death occurred due to strangulation.

Police urge the people to desist from commiting suicide as a solution whenever they have personal issues boiling their mind but rather should seek counseling and advice from others or can visit Victim Support Unit at any nearest police formation.