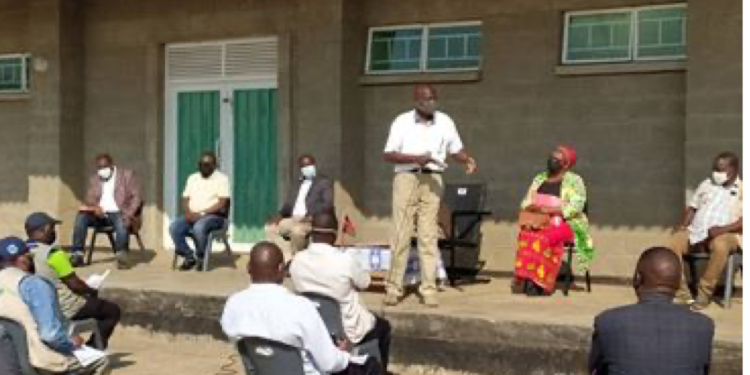 2
SHARES
23
VIEWS
Share on FacebookShare on TwitterShare on Whatsapp

‘There is need for the country to ensure irrigation farming is cheaper for the farmers to implement,’ Minister of Agriculture Lobin Lowe said Wednesday when he addressed agriculture and irrigation officials from Chikwawa.

Before he toured several irrigation schemes in the district, Lowe noted that “it’s unfortunate that some farmers who have ambitions to operate motorised pumps to irrigate their crops are burdened with high electricity bills forcing them to go back to using treadle pumps.”

The Minister, accompanied by his Deputy Agness Nkusa Nkhoma, are visiting Nkhate and Chilengo irrigation schemes and other projects which fall under the Shire Valley Agriculture Development Division.