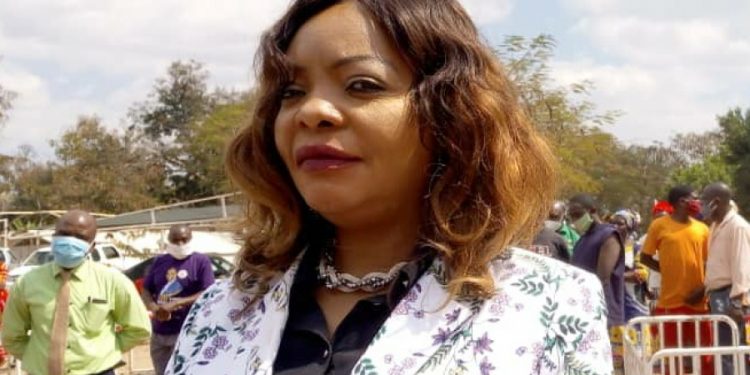 Deputy Minister of Health Chrissy Kanyasho over the weekend assured Balaka District Health Office that Government would render the much needed support following fire that the hospital experienced.

The Deputy Minister said this when she toured the hospital which caught fire, leaving its kitchen, stores, data room and laundry completely damaged.

Kanyasho said, “I have seen how serious the situation is, this calls for immediate actions because as of now patients have been moved out to nearby hospitals.

“Even though this is the case, we need to act fast because so many out there will and are suffering because of the temporal closure,” she said.

“As you know the accident happened around 4 am and it was difficult to control outsiders such that many invaded the hospital to assist but in the course they were stealing some of our things.

” Mattresses, Personal Protective Equipment (PPE) for Covid-19, buckets just to mention a few were stolen in the course, so I really call upon well wishers to come forward to assist us.

Member of Parliament for the Area, Tony Ngalande assured Balaka residents that he together with the other MPs from the district would tirelessly lobby for the construction of a new District Hospital in Parliament.