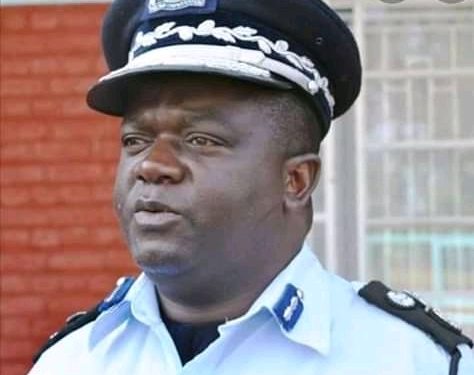 ACB spokesperson Egritta Ndala confirmed the raid in an interview with Malawi Metro News saying the bureau has been investigating an issue of illegal immigrants and their inquiries led them to the Immigration Offices after obtaining a search and seize warrant for files that may contain any information on the matter.

She could not divulge information on what they seized arguing this might jeorpadise investigations.

Medi and other top officials were questioned during the exercise. Ndala also said with a heavy load of investigations falling on their lap since the new administration took over office, the Bureau and its officers are doing the best they can in the circumstances, to capitalise on their limited human and financial resources.

According to Immigration Prosecutor Binwell Kachingwe, the Indians were in Malawi without proper documents; hence have to be deported.

“The State’s position is for these people to be deported to their country and there are no two ways about that,” Kachingwe told Malawi Metro News.

Defense Lawyer Joseph Chiume said it arrest was unfortunate as it was the government that brought them into the country.

“We are very surprised that the same government that brought these Indians to Malawi together with some Malawians that were stranded in India is now changing its stand and says these people are in the country illegally,” he said.