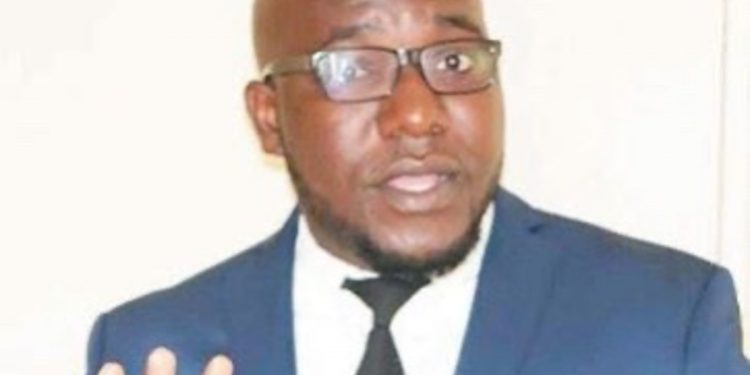 Minister of Civic Education and National Unity, Timothy Mtambo has denied recent viral reports that he intends to contest as a parliamentarian in Karonga Central by-election. The constituency’s lawmaker post fell vacant following the death of Cornelius Mwalwanda.

Mtambo has traces from both Chitipa and Karonga. Rife reports have been claiming that he has been working over the last few weeks to contest in Karonga. However, Communications and Public Relations Strategist for Citizens for Transformation Negracius Justin has described the reports as mere propaganda.

According to Justin, Mtambo who leads the movement has no intentions to partake in the parliamentary polls.

“Be assured that he [Mtambo] is always open regarding his intentions on matters that revolve around Governance. So we would want to state that there is no such plans,” said Justin.

Karonga Central has been one of the heavily contested constituencies as before his death Mwalwanda faced his fierce rival Frank Mwenefumbo.