by Chaweya Mzembe
in Entertainment, National
0 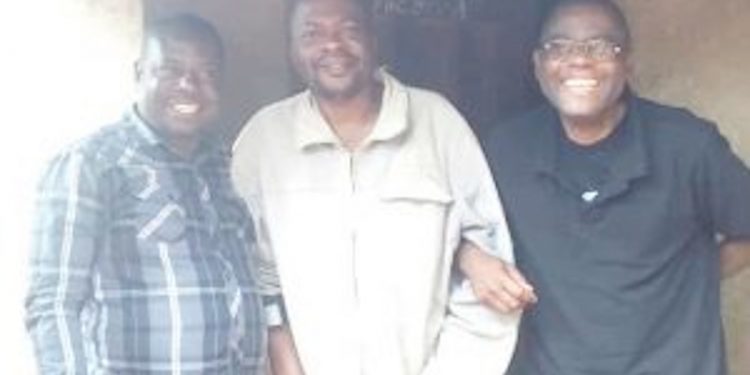 0
SHARES
101
VIEWS
Share on FacebookShare on TwitterShare on Whatsapp

Reports reaching Malawi Metro publications show that former actor for Kwathu Drama Group Evans Mbewe has passed on a short while ago. Mbewe was one of the oldest member of Kwathu.

Mbewe had not been on stage with the popular vernacular drama group for some time due to illness and was at his home, Molere, in Thyolo all the time he had been off stage.

Kwathu Director, Eric Mabedi, confirmed Wednesday they have put up some fundraising shows with the aim of assisting their colleague.

On stage Mbewe was better known as Che Jali in the theatre  world.

Evance Mbewe was said to be diabetic and had stroke on cv left arm and leg.