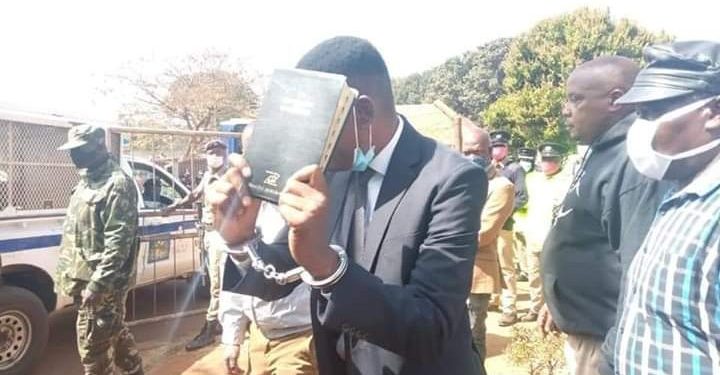 He has been remanded at Maula Prison waiting for the State to commit the case to the High Court, where he will be tried.

Chisale’s charge is related to the brutal murder of Anti-Corruption Bureau (ACB) Director of Corporate Affairs, Issa Njauju, about three years ago.

His body was found half buried behind the presidential villas in Lilongwe while his official car was burnt to ashes at Mtsiriza Township in the city’s western part. It is alleged that his murder was linked to his job at ACB.

Police made several arrests in connection with the July 2015 murder of Njauju who went missing for two days before his body was found by sand miners half-buried and his official vehicle, a Totota Hilux double-cabin pick-up, destroyed in a different location.

Those who were arrested in connection with the murder included two police officers; Sergeant Titus Thombozi who was attached to Malawi Revenue Authority (MRA) at Mchinji border, but he was operating from Mchinji Police Station and Christopher Naphiyo.

The first suspect to be arrested and charged with murder was Frank John who was found with Njauju’s mobile phone handset after donors stressed that the murder was an attack on the justice system and fight against corruption.