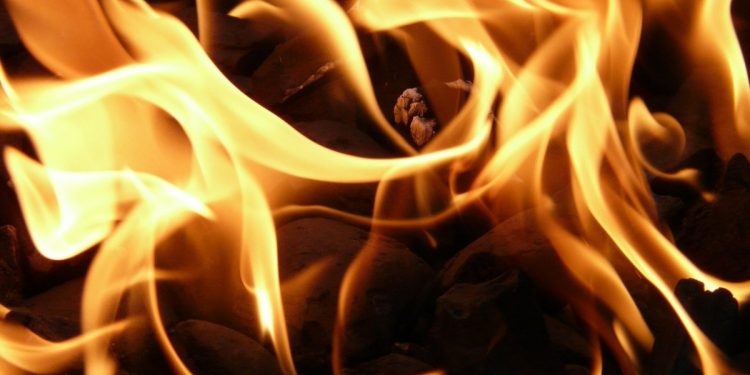 An angry mob in Lilongwe on Thursday beat to death a man who robbed a motorcycle at a gunpoint.

The incident occurred in the afternoon in Katete Farm Forest along Bypass road. It is said that the suspected robber hired a motorcycle (kabaza) at Chinsapo 1 claiming he was heading to Chimutu.

The motorcyclist, Innocent Rajab, 20, set off and got to Katete but he was immediately ambushed by his ‘client.’

The ‘client’ jumped off and grabbed the key from the ignition before pointing a pistol on the operator. The robber just pushed the bike and failed to ride it, prompting the owner to shout for help.

A mob came out and started stoning the robber who reportedly abandoned the motorbike. The irate mob went after him and assaulted him to death.

Police got informed and rushed to the scene and recovered a pistol which was not loaded. They took the unuidentified suspect’s body to Kamuzu Central Hospital for postmortem.

Meanwhile, police have urged the public to desist from taking justice into their own hands.