by Chaweya Mzembe
in International, World
0 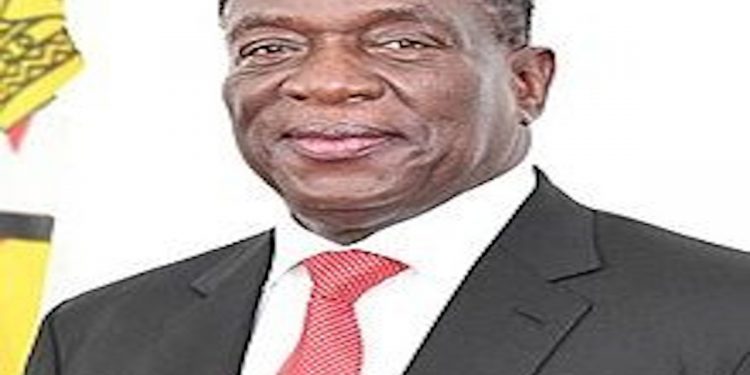 Zimbabwe’s ruling party, Zimbabwe African National Union-Patriotic front (ZANU -PF) has threatened to expell the United States of America’s ambassador and called him a “Thug” and accused him of supporting anti-government protests planned for Friday.

According to the Washington Post article, Zimbabwe’s government and the US embassy has been strained as there has been a lot of speculations that President M’nangagwa is corrupt and abusing human rights.

ZANU-PF’S acting Public Relations Officer, Patrick Chinamisa said that Ambassador Brian Nichols should stop contributing to the political tensions in the country. He further said that “Diplomats should not behave like thugs, and Brian Nichols is a thug.”

The United States of America’s embassy in Zimbabwe on the other hand, is yet to respond.

The relationship between Zimbabwe and the USA and other Western countries has soured since the coup d’état in 2017 organised by the then vice president of the late Mugabe, now president, took over as the democratic supreme ruler of the Republic of Zimbabwe.