by Chaweya Mzembe
in Health, National
0 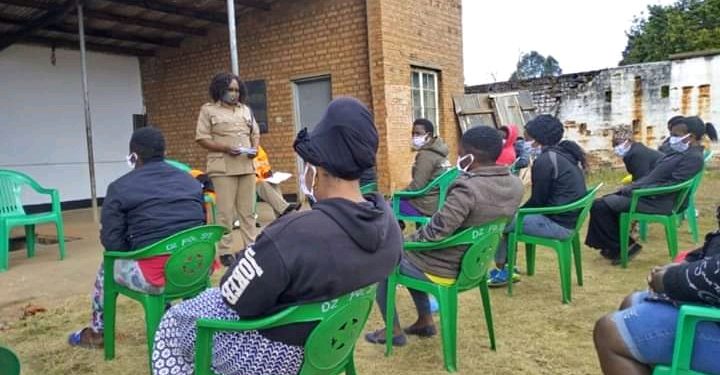 Police in Dedza have expressed worry over increased number of young grils found in bars and drinking joint at night in the District.

On Tuesday, Dedza police station organised a meeting with sex workers in the District to discuss how best they can work together to protect young grils below the age of 18 for being exploited in bars.

Coordinator of Victim support unit at Dedza police station Assistant superintendent Maureen Nkhwamba told Metro Online, the future of most young grils is in danger hence engaging the sex workers to a leading role in sending back home young grils found in territories.

Chairperson for the sex workers in Dedza District, Alice Matambi acknowledged the presence of grils below the age of 18 in bars saying most men flock to these teenagers but they will start protecting the grils from being abused.