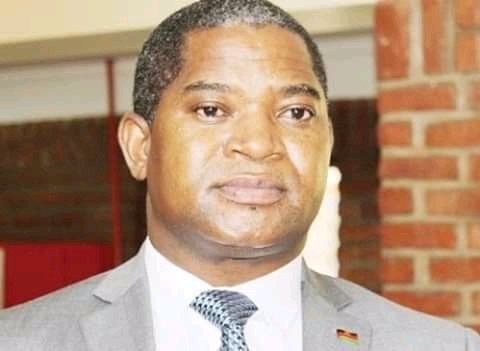 Besides, Magalasi, Police have also arrested Bright Mbewe, a procurement officer at Mera.

The arrests follows reports of corruption in the procurement of a new mobile laboratory fuel testing van which MERA awarded to City Motors for the contract value of K704 million.

MERA advertised for the procurement of a mobile fuel testing laboratory van. On 3rd April 2019, MERA entered into a contract with City Motors for the supply of the said laboratory van for the contract value of K704 million.