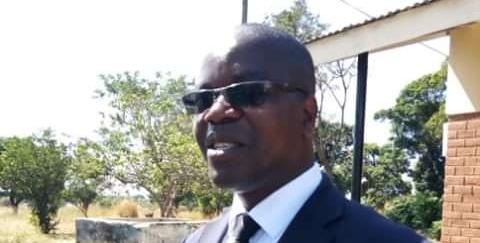 The Thyolo District Councillors have written the Ministry of Local Government on transferring of District Commissioner Medson Matchaya.

In a memo which has been addressed to the Local Government’s Principal Secretary, dated July 27 2020, signed by five Councillors, including the Council’s Chairperson Sandram Maulana, the Councillors have highlighted several reasons why they do not want DC Matchaya:

The Councillors allege that Matchaya has failed to perform in several district councils including Blantyre, Nsanje and Nkhotakota.

The Councillors claimed that Matchaya is not always in good relationship with councillors and stakeholders.

They also claim that Matchaya does not respect Chiefs.

Government through the Ministry of Local Government transfered Matchaya from Nkhotakota Council to Thyolo Council after the Nkhotakota District workers staged a strike and sealed the council’s offices for failure of the Council to pay them, for close to 10 months.