UDF PROMISES TO BOUNCE BACK IN MALAWI’S FRONT POLITICS 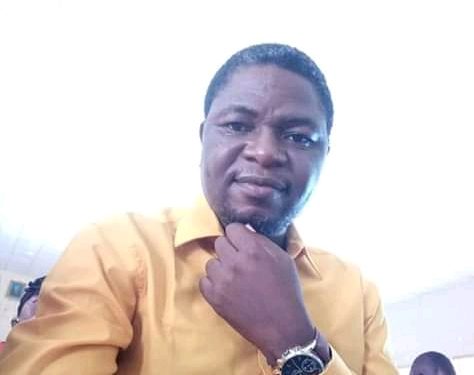 The United Democratic Front leadership says it remains optimistic the party will bounce back to the country’s political scene as officials plan to review their failed bid in last month’s election in which it partnered with DPP.

According to UDF Publicity Secretary, Ken Ndanga, they have set sights on by-elections which are due to be held in some constitutiences this year.

He says the party will now start holding meetings with regional and district leaders to map the way after the elections.

According to Ndanga, the party will also address the nation over matters to do with the alliance with DPP.

The alliance was defeated by nine political parties whose torchbearer was the eventual winner Lazarus Chakwera.

However, ahead of the announcement, UDF described the poll as not fair citing the alleged attacks on its party monitors as having distorted vote counting more especially in the central region.

However Ndanga was not clear if the party presidency will be represented by Former President Bakili Muluzi’s son Atupere or a new leader will take over.

UDF has of late lost its glory as a front runner in the main stream politics which saw then play the second fiddle position by aligning with its political DPP in the past elections and their current defeated alliance hangs in limbo if it will continue following opening of this new Chapter of restructuring it.

However Political analysts have described UDF restructuring quest as a kick from a dying horse saying they failed to sustain themselves and opted to be swallowed by the Democratic Progressive Party-DPP in all past elections a development which saw a mass exodus of many party executive members such as former Balaka legislator Lucius Banda who joined Chilima led UTM.