Chakwera spits fire on Corruption, warns partners to be careful 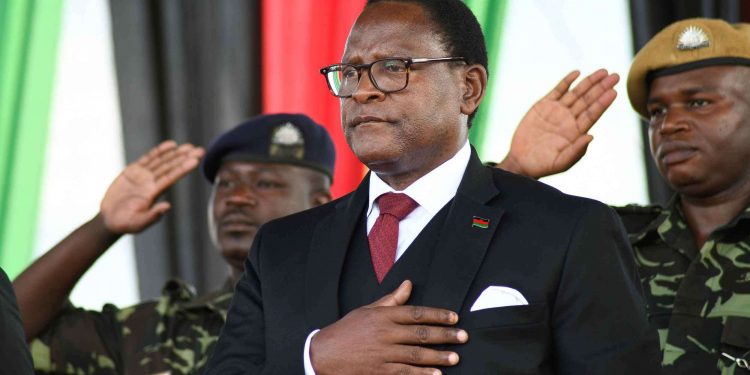 President Lazarus Chakwera says he has ordered the Minister of Justice and Constitutional Affairs Titus Mvalo to speed up cases of fraud and corruption so that those involved should face the law.

Chakwera said this during his address to the nation over the weekend.

The President has said together with the Vice President Saulos Chilima, they will not tolerate corruption or steal taxpayers’ money.

Chakwera has expressed shock with how the former Democratic Progressive Party (DPP) led government abused its power by ‘stealing’ from Malawians.

He has since said his government will make sure that people who took part in the theft and corrupt acts should face the law.

Chakwera also fired warning shots to the governing Tonse Alliance partners that he would not shield anyone involved in corruption and plunder of government money because they helped him win the presidential election.

The Malawi leader stressed that he will not tolerate corruption at any level and ordered that all corrupt offenders should face punishment according to the law.