A Man dies in a fatal road accident in Nkhata-Bay 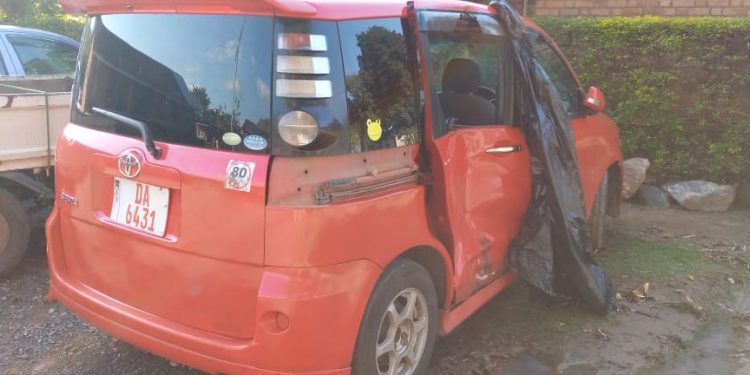 A 27 year old man has on Sunday 26 July died after the motorcycle he was riding collided with an incoming motor vehicle at Mpamba Trading Centre in Nkhata Bay District.

The deceased Don Phiri whose other particulars are not yet known was speeding from Nkhatabay heading towards Mzuzu on his Fekon motorbike, registration number T723 BWH.

According to Nkhata Bay police publicist, Kondwani James the incident happened at Mpamba Trading Centre where the deceased was riding from Nkhata Bay heading to Mzuzu city.

“As he approached Mpamba Trading Centre, he collided with a motor vehicle, registration number DA 6431 Toyota Sienta which was being driven by Innocent Nyirenda, 28, of Chinguluwe Village, Traditional Authority Timbiri in the same district,” James said.

Meanwhile, police in the district are advising all road users to always respect traffic rules and regulations to avoid accidents.