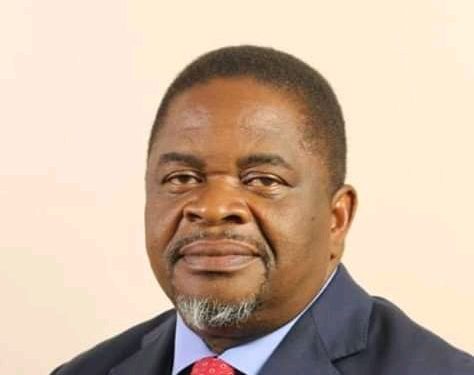 On July 22, 2020, Democratic Progressive Party (DPP) Eastern Region Politburo led by its Vice President Rt. Hon Bright Msaka S.C became the first team to visit the immediate past President of the Republic of Malawi, His Execellency Prof. Arthur Peter Mutharika who is also the current leader of the DPP.

The regional leaders gave the president this courtesy call to welcome him in the Eastern Region and make him feel at home in Mangochi where he has settled soon after the June 23, 2020 fresh presidential elections.

Speaking to reporters just after meeting APM, Msaka added that he led the team also to thank the former president for support and development works he did across Malawi and in the Eastern Region to be specific which made the party to have strong following.

On the future of DPP, the Eastern Region leader assured Malawians that the DPP will never Collapse as it is the only largest party in Malawi. He also assured party suppoters that APM has renewed his commitment to supporting the Party to the last drop such that he will see the DPP bouncing back into government in 2025.

Msaka also challenged doubting Thomases on the strength of the DPP to go round the 28 districts of Malawi and see how what has just happened has buoyed the grassroots to be more resolute to building the party and win again in the next election.

Prior to meeting the President, Msaka met party structures where he assured them of his continued support towards rebuilding and continual enjoyment of APM strong brand accross.