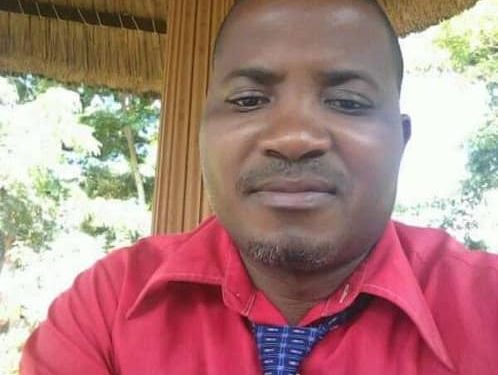 Kanengo Police in Lilongwe have arrested seven suspects over the murder of businessman and owner of Mponela United Football club, Gracious Chikoma.

Chikoma is believed to have been murdered by a gang of men who kidnapped him from his home using unregistered motorcycle.

According to Kanengo Police Station Publicist, Esther Mkwanda, the seven were arrested separately but all appeared before court for plea on Friday, 17th July, 2020 for murder charges and are currently remanded at Maula prison while investigations still continues for another suspect who is at large.

Police investigations have learnt that the first suspect, Manuel Ngoma, reported to their office in April, this year that his motorcycle was stolen.

On July,3, 2020, he saw it with one Kabaza man and followed him with other Kabaza men and this led them to where he bought it in Nambuma. They kept mentioning one after another up to the late Gracious Chikoma who was the fifth suspect.

Chikoma told the men questioning him that he bought the motorcycle in Area 49, Lilongwe, where they went and could not find the one and saved his contacts as Chiku Mafia. This angered the crew thinking that he had everything to do with the one who had stolen the motorcycle.

They released the other four and later beat Chikoma, dumped him and died of head injuries. Meanwhile, Police are still searching for Chiku Mafia as saved by late Chikoma.