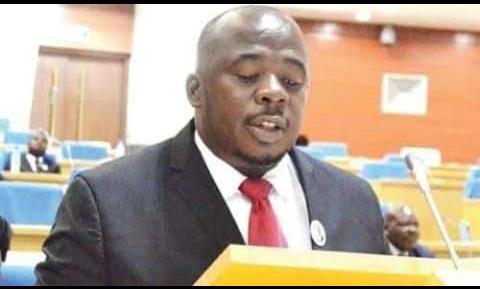 Minister of Homeland Security Richard Chimwendo Banda on Tuesday paid a surprise visit to Salima Sugar Company where he discovered that over 60 Indian nationals are working at the factory without work permits including the top management.

Chimwendo has since described the tendency as unfortunate saying no one is supposed to enter into the country and start working without following what the law says on work permit for foreigners.

He has since summoned top management from the factory to submit files and work permits for the company’s aaemployees by 2pm on Tuesday (today) saying failing which, the law will take its course.

The Minister, however, said his visit was not to scare away investors, but to make sure that the law and work permit procedures are followed.