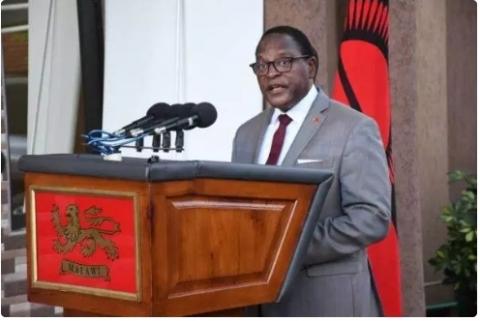 The Department has since requested Ministries, Departments and Agencies to prepare an updated staff return for all staff in the Human Resources Management and Secretarial Common Services which should include Letters of Appointment on probation, other letters in the absence of Letters of Appointments on probation, copies of confirmation letters and copies of promotions, among others.

The exercise is the first after the new government was elected on June, 23 in the Fresh Presidential Elections and already it has discovered ghost workers on government payment vouchers for supporting the DPP and its leadership.

The discoveries of ghost workers has awakened the new government requesting copies of certificates, academic and professionals to undergo vetting with fears that some civil servants will be exposed for using other people’s certificates, names for the dead, and fake certificates, Diplomas and Degrees, among the many dubious means.

Some commentators have demanded that the new government arrests those who were pocketing monthly salaries as civil servants to pay back what belongs to the people of Malawi; urging Government to create an Amnesty House and Corruption and Theft Crime office to record all names of people who have been stealing public resources.