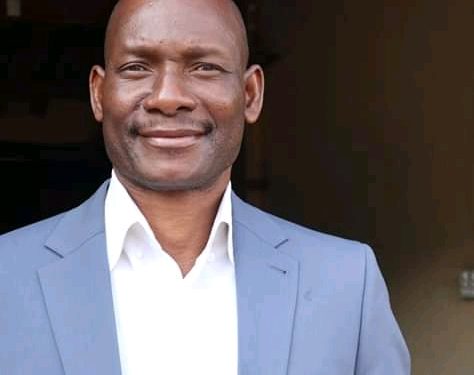 Muvi wa Chilungamo said that it was the wish of all peace-loving Malawians to never allow former DPP goons to be welcomed into the MCP-UTM Alliance as this would go against its national building quest and would turn most of its followers against the Alliance.

The organization further advised MCP-UTM Alliance to take on board all those who had suffered during the reign of the DPP and its leader, Prof. Peter Mutharika, so as to succeed in the 2025 elections.

Speaking through an audio clip circulating on social media its Commander in Chief, Saunders Jumah the Utopian, said that it is a pity that MCP–UTM Alliance has set this 19 July Sunday to welcome Paipi into their midst in Mangochi claiming that this was against the will of the people in Mangochi.

Jumah reminded MCP–UTM Alliance that it was Paipi who had been using his three guns to terrorize them, torch their vehicles, beat UTM women dressed in party attires and all sorts of crimes against those opposing DPP from bouncing back into government in the 2020 Fresh Presidential Elections.

”Being in government does not mean that all is good. Take on board new people and new names for the Alliance to achieve its intended outcomes other than getting on board the destroyers of the DPP to destroy you,’’ goes part of the audio clip.

He alleged that welcoming Paipi into the Alliance was the same as welcoming him with his three guns to finish them all off as the man has nothing new to bring to the MCP-UTM Alliance, apart from terrorizing and destroying them as he did DPP.

Meanwhile, media reports indicate that Paipi had been denied entry into MCP-UTM Alliance and DPP has already replaced him with Maxwell Chizimba as the new Regional Governor for DPP in the Eastern Region.