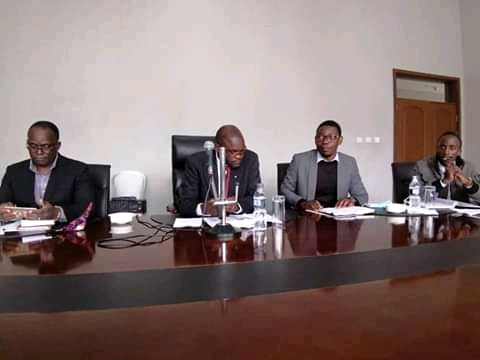 The National Anti-Corruption Alliance says it is launching a ‘Pay Back Our Money’ campaign in which it wants every Malawian to champion in order to recover public funds that have been plundered in the recent past.

The alliance, which is a consortium of four institutions namely Malawi Law Society, Youth and Society, CHRR and Church and Society of the Livingstonia Synod, has further called on the judiciary to establish a special financial crimes court to expedite all corruption and plunder of public resource related cases.

Speaking to journalists in Mzuzu, Executive Director for Church and Society of the Livingstonia Synod Moses Mkandawire observed that arrests alone are not enough but that all those found guilty to have been involved in the malpractice, should pay back what they robbed Malawians.

It has been discovered that the country was looted off billions of kwachas in tax payer monies by the previous DPP led government.

Several arrests have been made so far to the suspects though are regarding them as political motivated atrocities.

Tags: corruptionpay our money back