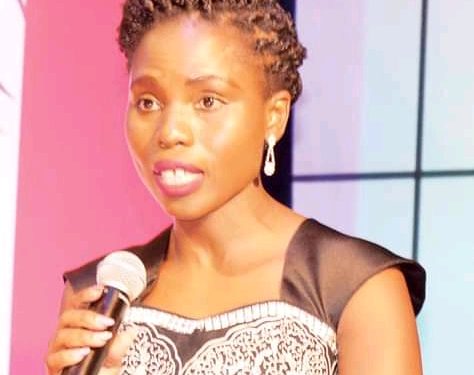 “I felt very hopeless. They hit me in the head for some time. Some of them grabbed the camera I was holding. It had to take the intervention of well-wishers for the attackers to let me go and return the camera. Some of the attackers were wearing yellow face masks,” Chapita told MISA Malawi in an interview after the incident.

Chapita suffered body pains and had to be referred to Kamuzu Central Hospital for medical attention.

It is alleged that Jeffrey told Matonga that ‘they would beat him up’ and Matonga had to run for his life by jumping over the fence on the Central West Education Division offices side of the court premises.

“I was coming out of the courtroom to take pictures when Jeffrey said they would assault me. I quickly left the place when I saw her mobilizing some fierce-looking party youths,” Matonga said.

MISA Malawi Chairperson Tereza Ndanga said it is unfortunate and appalling that some political party supporters including people holding high positions continue to attack journalists in their line of duty.

“We believe that some of these people continue to victimize journalists because of the failure to arrest, prosecute and hold perpetrators of media freedom violations to account. MISA Malawi would like to urge the police to arrest the people who assaulted Chapita and threatened to harm Matonga.

“We have been appealing to the police to arrest people that attack journalists for a long time. We need to see action.Media freedom is key to democracy and should be promoted and protected at all cost,” she said.