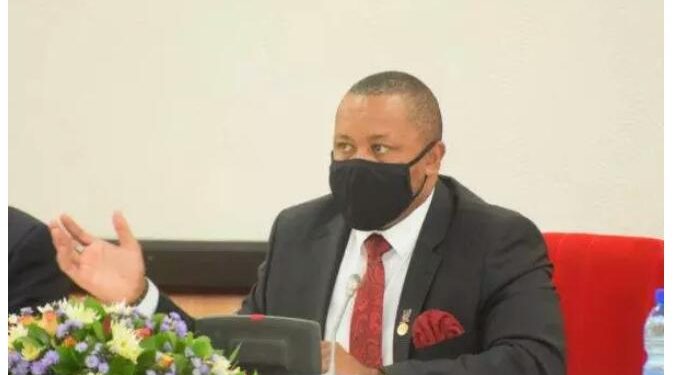 Vice President Saulos Chilima said that the “Tonse Alliance” led government will be championing wealth creation in its quest to make life better for all Malawians.

Chilima said people are looking for jobs and good business opportunities. Chilima, who is also Minister of Economic Planning and Public Sector Reforms, made the remarks Friday in an interview after an interface meeting at Sunbird Mount Soche in Blantyre with the heads of public offices and parastatals in the Southern Region.

“We need a good country, good leadership and a good environment; people are looking for jobs and good business opportunities and we want a country where people are independent,” he said.

Chilima said the government will strive to implement and fulfill promises the Tonse Alliance made so that Malawians should be independent from the bondage of poverty.

He said: “People should not be at the mercy of others either as beggars or surviving on handouts, this is not the kind of a country we want.

Chilima also assured Malawians that Government will follow legal processes to ensure that parastatals are held accountable to their previous operations that were deemed suspicious.

He, however, said that this should not be deemed as political witch-hunting but merely letting the full arm of the law to take its full course.

The Vice President started engaging heads of public institutions, parastatals, local councils and private sectors last week to set the tone and the pace for the public sector reforms.