Man commits suicide after being accused of theft 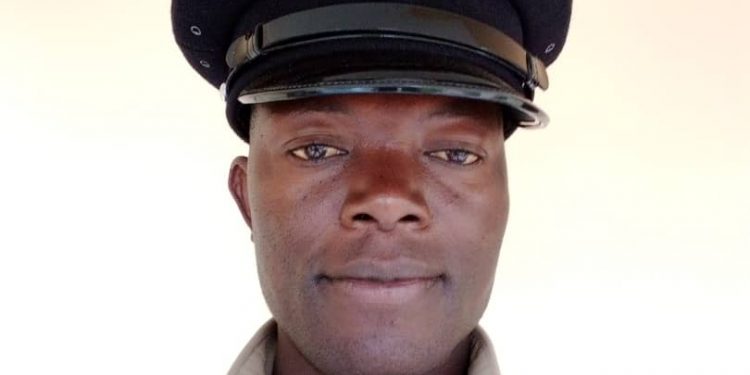 7
SHARES
35
VIEWS
Share on FacebookShare on TwitterShare on Whatsapp

A 23 year old man has hanged himself after being accused of stealing a 50 Kilogram bag of maize at Musenga village in Chitipa district.

According to Chitipa Police Station’s Public Relations Officer, Gladwell Simwaka, the deceased committed suicide after being accused of stealing a bag of maize of his mother. It is alleged that the deceased who was staying with his mother was being accused of stealing a 50kg bag of maize. This did not go down well with him and he contemplated committing suicide.

Simwaka also explained that after the deceased exchanged words with family members, he bid farewell to them saying he would kill himself.

“Following his disappearance on July 7,2020, family members and neighbours mounted a search for him. On July 8 at around 1600hrs his body was found dangling under a tree in Nkhamanga forest,” Simwaka said.

Simwaka also said postmortem conducted at Chitipa District Hospital showed that death was due to suffocation secondary to strangulation.

The police in the district are therefore advising people to always find better ways of resolving differences other than taking their lives.