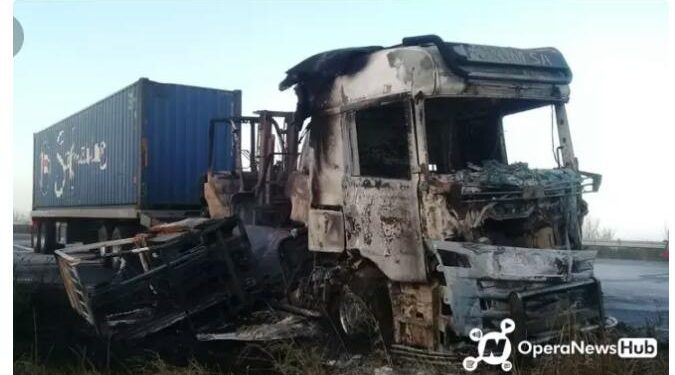 0
SHARES
54
VIEWS
Share on FacebookShare on TwitterShare on Whatsapp

They say that up to 90 % of truck drivers are foreign nationals and that they are unable to get jobs because of this.

A South African national said he is currently unemployed and may have secured a job if more South Africans were hired.

Speaking to a foreign driver, most of the truck companies which are seen on the roads of SA are in fact foreign owned companies, merely performing their duties in South Africa. They register their trucks in South Africa and misconception is built from this.

Also it has not been verified that indeed 90% of the workforce are foreign nationals.

The protests are taking place in Mpumalanga and a few other areas. According to the EWN, there are reports of some roads being blocked around the country. Protestors are throwing stones at trucks however no harm on a human being has been reported.