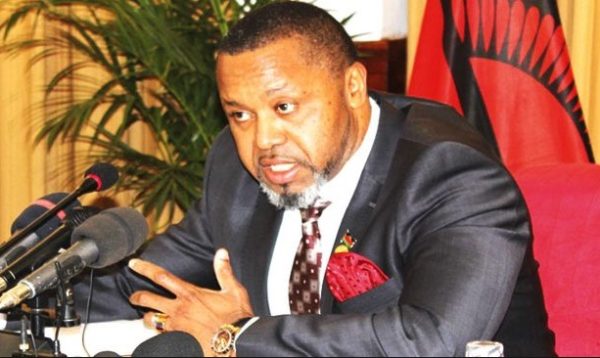 1
SHARES
34
VIEWS
Share on FacebookShare on TwitterShare on Whatsapp

Today the meeting was scheduled at Bingu International Convention Centre (BICC) as a matter of strictness and maintaining civil service discipline all those that came to the public sector reforms
meeting late were sent back.

The vice president arrived at BICC at exactly 08:50am, for the meeting that was to start at 9am. Those that came after 9am were sent back while others were seen seating outside the room waiting for the meeting to finish.

Chilima, who is also Minister for Economic Planning
and Development; and Public Sector Reforms, is
holding an interface meeting with the leadership of
Parastatal Organisations, the Private Sector and
Local Councils on the implementation of the reforms agenda in the new administration of Dr. Lazarus Chakwera.

He is engaging Chief Executive Officers(CEOs) and Directors of Finance for Parastatal Organisations based in the central region as well as CEO for Lilongwe City Council.

He had earlier warned against complacency and relaxation in many Parastatal executives in rendering their duties and cited that others lack commitment in their duties.