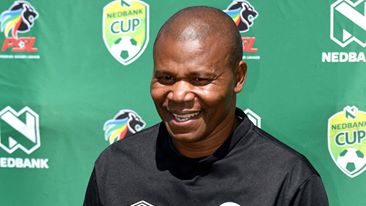 The South African ABSA Premier League side have appointed their long serving and dedicated team member John Maduka as Head Coach as the Premier league resumes after the Covid-19 break.

John Maduka (Born 27th September, 1970) started
his football career at 16. He played for his school Lilongwe Boys Primary School when his talent was
spotted by Davie Saccur; coach and owner of Davie
Cosmos. While playing for Davie Cosmos and
Lilongwe Boys Primary School, in 1992 he attracted
interest of Silver strikers and Mighty Limbe Leaf Wanderers (Beforward Wanderers). John opted for
Silver Strikers as he did not want to leave his home
town of Lilongwe.

He has now been appointed as head Coach of Celtic to steer the team forward as the new season begins.

FAM President and also FIFA executive member Walter Nyamilndu has hailed Maduka and urged him to rise the Bar beyond expectation to make Malawi proud.