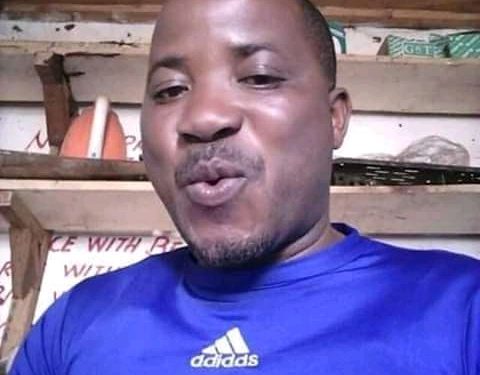 His brother, Amos told us that he had gone missing
on Friday after he was reportedly picked up by
unknown people.

Meanwhile, the family members have engaged the
police into what might have led to both incidents.
According to information that this reporter is yet to
independently verify, on Friday about 30 people
came to Mponela from Lilongwe on motorbikes and
picked Chikoma and his friend Anord Chifuwa
having accused them of stealing their property.
It is said the unknown people only released Chifuwa
and now the latest news is that Chikoma’s body has
been found dead in Kanengo area, Lilongwe.

Both police publicists for Kanengo Station Esther
Mkwanda and Mponela Kaitano Lubriano have
refused to be drawn to comment at the moment
saying the law enforcers are taking their time to dig
into the matter.

The incidents comes at a time when there have
been disagreements between Chikoma and some
other people over the ownership of Mlatho Mponela
Football Club.